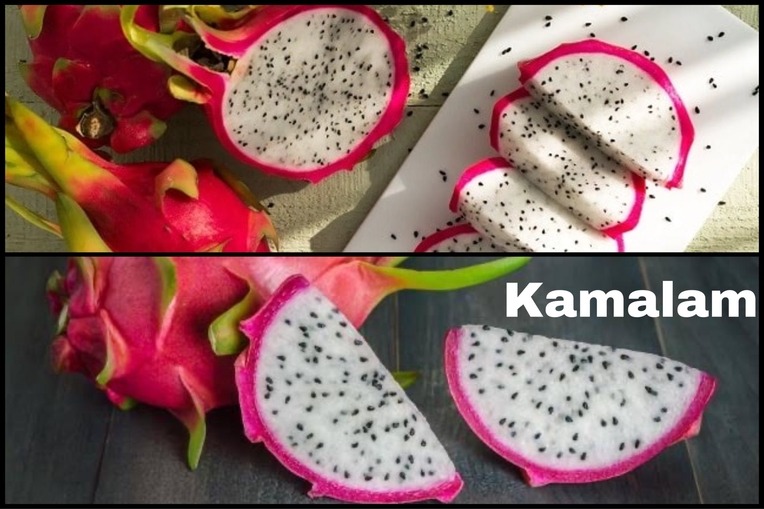 Rename: Chinese dragon fruit will now be called the Kamalam:

what reason was the Chinese dragon fruit named Kamalam?
The city was renamed after that incident. And they all know what a city it was. Yes, the name of that city is Ahmedabad. Karnavati is named after Ahmedabad. But to date, his name does not appear to have changed. He still calls the city Ahmedabad. A long time ago was proposed ahead of time but has not changed yet. But the Chinese dragon fruit name was changed to Kamalam.

Now, this fruit is also cultivated in Gujarat. Cultivation of this fruit is found in Kutch of Gujarat. At present, this dragon fruit is cultivated in one thousand acres. This fruit looks like a lotus. That is why it is named Kamalam. Our Gujarat government appealed to the Indian agriculture research institute (ICAR) to name dragon fruit Kamalam. The Indian agriculturist has also accepted the proposal. Gujarat Chief Minister Vijay Bhai confirmed this and announced that Dragon Fruit will henceforth be known as Kamalam. Vijaybhai Rupani has named this fruit in Sanskrit.

State government has decided rename Dragon Fruit. As the outer shape of the fruit resembles a lotus, hence Dragon Fruit shall be renamed as ‘Kamalam’: Gujarat CM Vijay Rupani (19.1) pic.twitter.com/tkWfCuUTN4

Now in Gujarat, Dragon Fruit will be known as Kamalam. It is learned that the government will apply for the pattern of Kamalam fruit in the near future. There is also talk that the BJP has won votes by talking about naming the city of Ahmedabad Karnavati. But the name of this dragon fruit was immediately changed. People are saying that the government has no interest in changing the name of Ahmedabad.