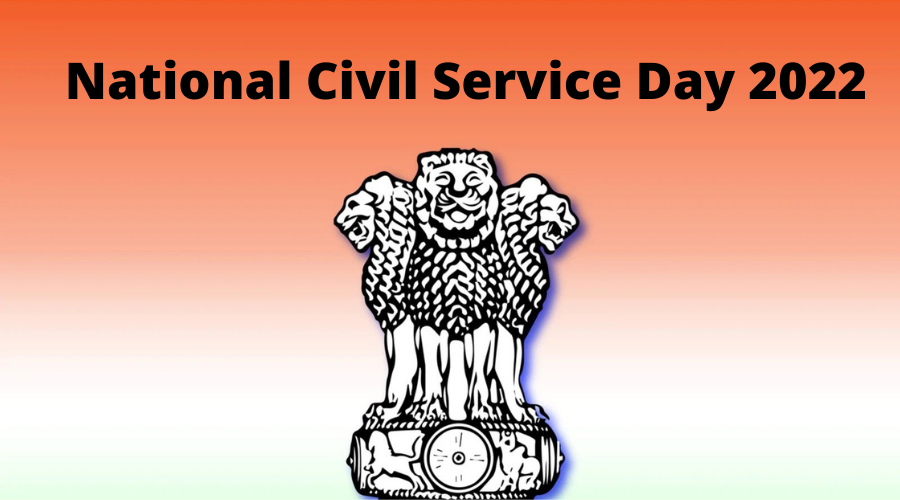 In our country, April 21 is celebrated as National Civil Service Day, This day was started to celebrate this day in the year 2006. This day is dedicated to public servants. Those who contribute to the progress of the country. Prime Minister’s Awards are also given for excellence in public administration on 21 April (National Civil Service Day). IAS Officers, IPS Officers and IFS officers from across the country participate in this award ceremony on this day.

On this day in 1947, Sardar Vallabhbhai Patel addressed the probationers of Administrative Services Officers & laid out the principles of good governance for the civil servants. #MyGovMorningMusings #CivilServicesDay pic.twitter.com/h3kcKGSmwO

Who are National Civil Services Officers?

It was on this day in 1947, the “Father of Indian Civil Service” SV Patel addressed the first batch of civil servants at Metcalf House. Where the foundation was laid & tradition of “Steel Frame Of India” was commenced. Wishes to all colleagues on this #CivilServicesDay

The national exam is taken to join this service, It has about a thousand vacancies. Millions of people are applying for this position. All such examinations are conducted by UPSC. In which training is given to the candidates after being selected. This exam is conducted in three stages. And this exam is being organized from year 1922.

National Civil Service Day was celebrated for the first time in our country on 21st April 1947. Which was inaugurated by Sardar Vallabhbhai Patel. At that time he was a Member of the House of Parliament. The name of the civil service during the British rule was Indian Civil Service. It was then converted into the India Service.

What is the significance of National Civil Services Day? 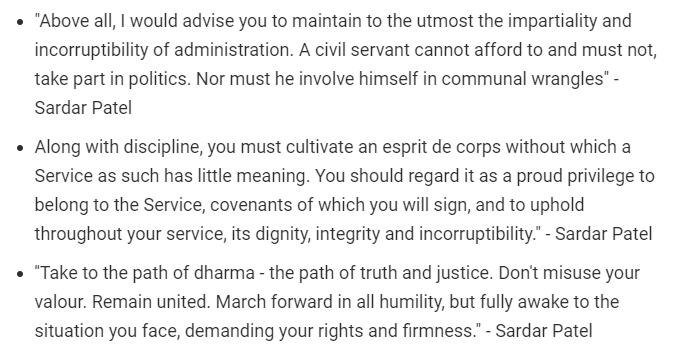