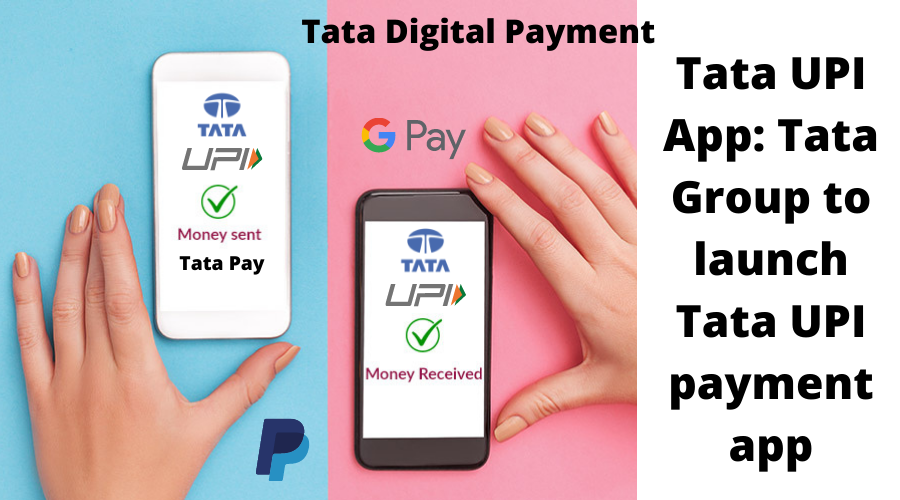 In the last few years, the demand for digital payment has been increasing in our country. According to sources, Tata Group will soon launch its own Tata New App. At present all the many companies are working on UPI payment system.

UPI payments were becoming very popular. Money is credited to your account through just one QR code. It does not require any bank account information. Tata is going to be digital. It has become easy to transfer money from UPI payment system.

Technology is developing a lot. Friends, if you want to make any small or big payment, you can pay with UPI. With which you can pay the accrued amount. Cheng doesn’t have any headaches. The confidence of the people across the Tata company has been strong for many years.

How to register on Tata Neu app?

Step 2: Enter the mobile number and register in app

Step 4: Now, you’ll be able to access all the tata neu app services

The Tata Group is a very large company. And their CEO is Natarajan Chandrasekaran. Gpay, Phone Pay, Paytm, AmazonPay are currently running in market.  This is all a UPI app. Like them, Tata Group will also have its own UPI payment app. Tata Company is working in many other fields like IT, Automotive, Steel, Telecom, etc. Tata wants to enter the company’s digital payment system.

Also read What is UPI payment?

As you know, it is imperative to get the approval of NPCI(National Payments Corporation of India) to launch digital payments in the market. No company can launch its own payment system without the permission of NPCI. Currently, the Tata Group is seeking permission to work on UPI at NPCI. Tata Group will provide a third party payment service. 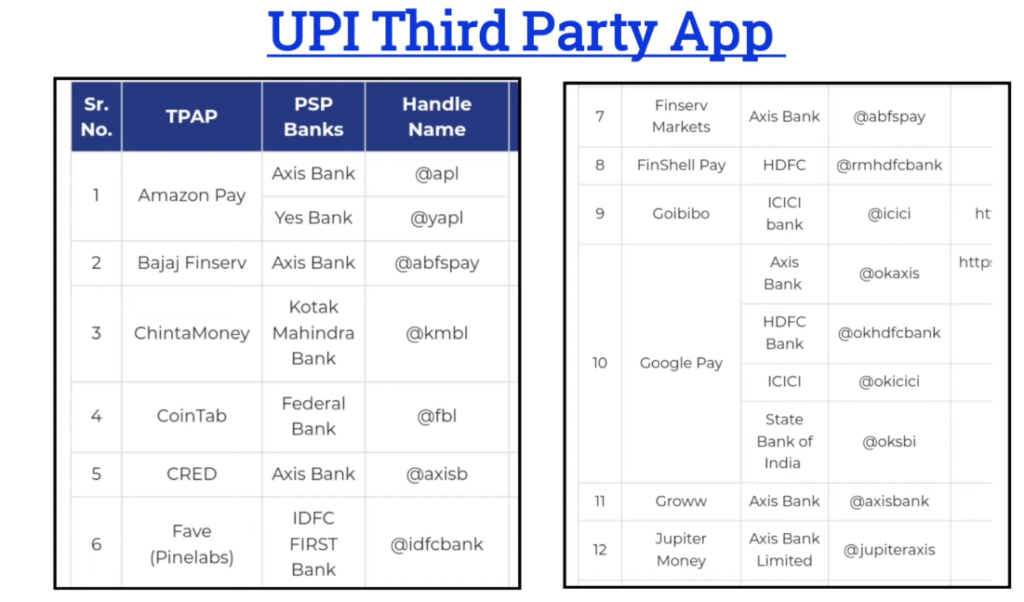 Currently, only 46% of all the payments made by UPI in the world are done through phone payments. Phone pay app customers are more than 50 million. Google Pay has more than 220 million users. Google Pay market share is 37%.  As technology is evolving, new features are also coming in the app. At present, features like investment, insurance, ticket booking are also available in PhonePay.

Tata Group is negotiating a partnership with ICICI Bank. Can also partner with another bank if needed in future. No announcement has been made by Tata Group as to when the app will be launched, yet there are rumors that it will be launched in April.

What’s new? Tata Neu! Say hello to the superhero of apps. @tata_neu brings together all our brands you know and love under our first ever super app. 🎉 #ThisIsTata #TataNeu pic.twitter.com/2be7pXyZQc

Tata is launching the UPI system with the company in mind. Tata is also launching its own cricket app (TATA NEU) in a few days. Tata Group is also the sponsor of the 2022 IPL. This will also allow the customer to take a loan from Tata’s app. It will also have a Neu Coin facility for the reward system.  Also called super app. Flight booking, Chrome, BigBasket, 1mg will also be available within this app. But at present this app is only available for Tata Group employees. This app will be launched as soon as possible. UPI payment will also be added in this super app. Cashback will also be offered in this app.

If UPI Payment App is launched by Tata Company in our country then companies like PhonePay and Google Pay will get big competition. Tata Group’s app will be launched so people can also get different types of offers. This will also be of great benefit to the customer.