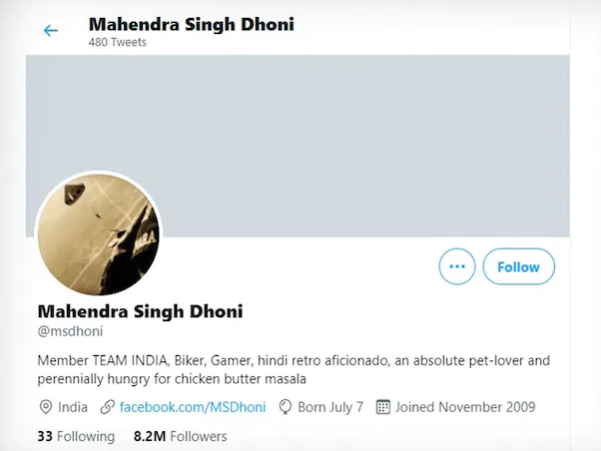 No true information has been found for this information yet. What caused the removed the blue tick from MS Dhoni’s Account. According to sources, he was not active for the last 6 months. This may be due to the fact that the blue tick has been removed.

Blue tick of MS Dhoni on Twitter has been removed.

Gambhir IT cell after Dhoni’s Bluetick has been removed#Dhoni #Twitter pic.twitter.com/1QtGxUXNKi